ABOUT THE CITY OF TORINO 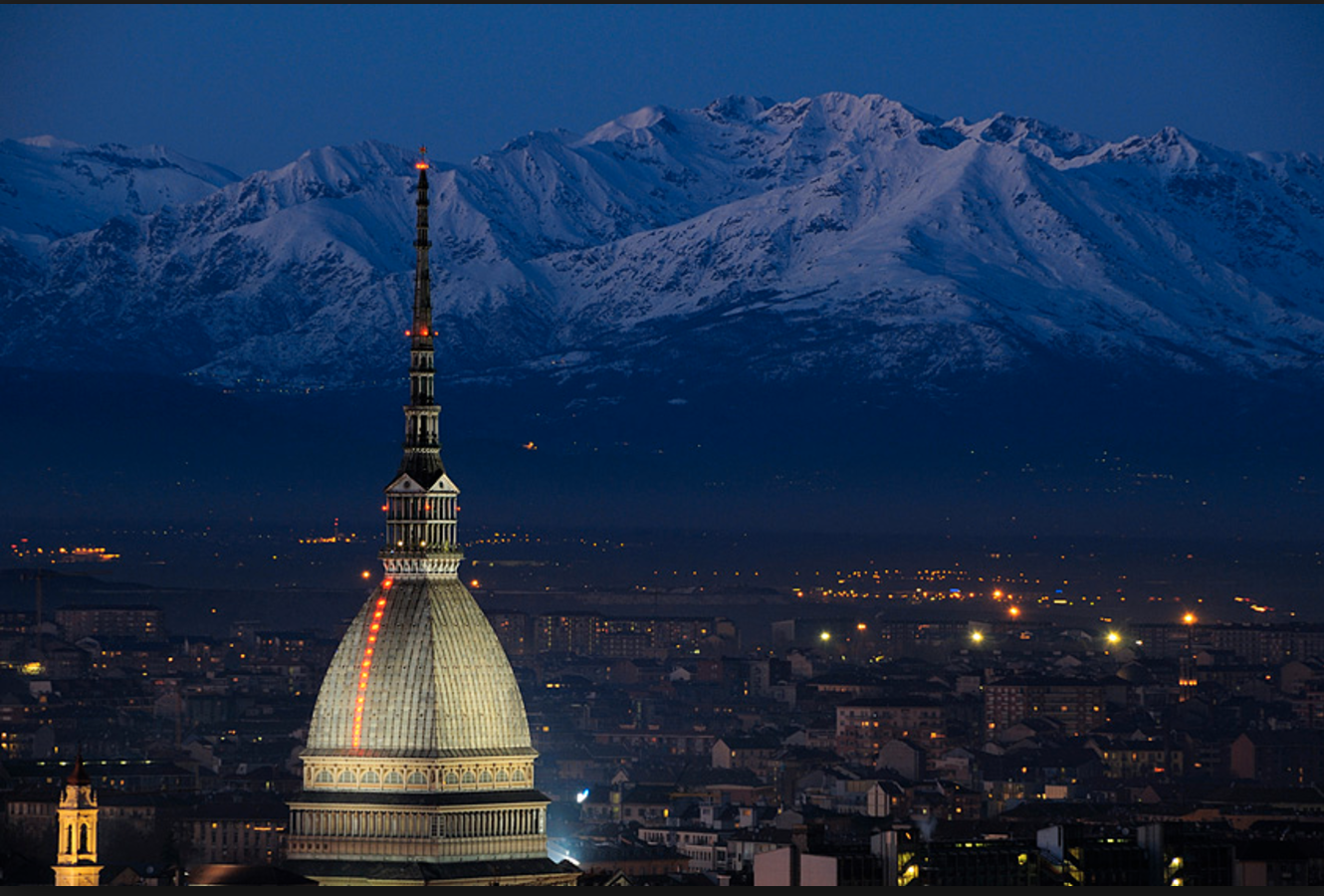 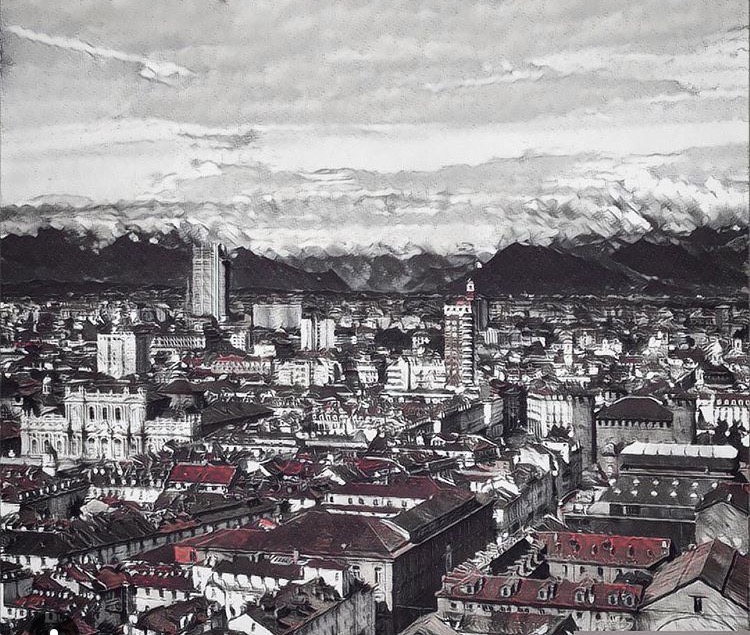 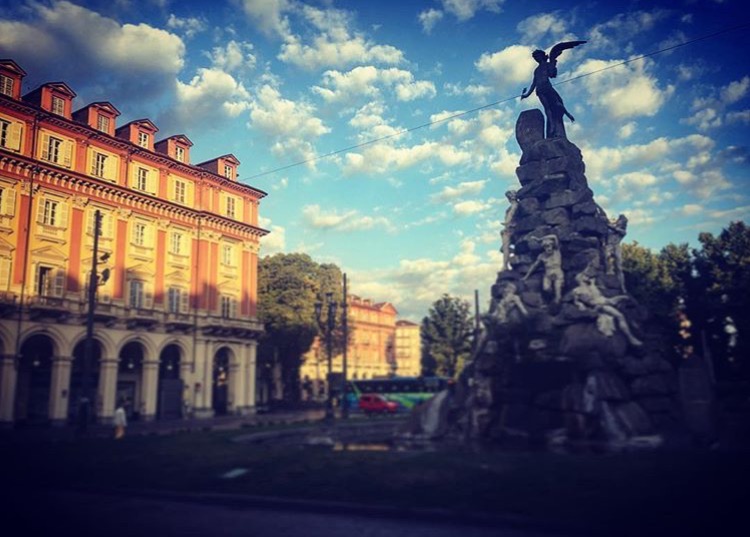 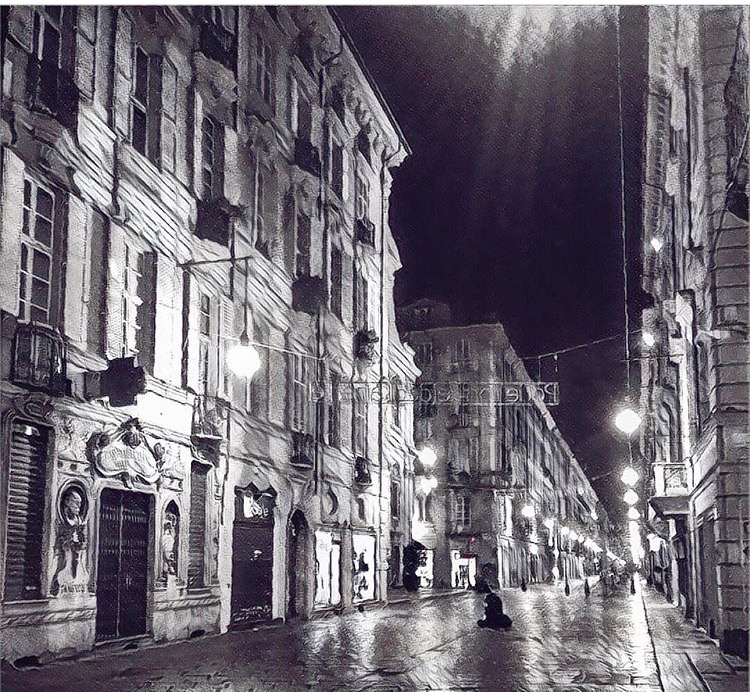 Piedmont’s capital city — and the first capital of unified Italy — of Turin entices visitors with its Baroque style, café culture and some of the best dining you will find in all of Italy. It became well known in 2006 when Torino hosted the Winter Olympics.

Knowing a few facts will make your visit more meaningful.

# 1. Fact – Turin sits in the northwest corner of Italy on the river Po in the Piemonte region of Italy with the Alps to the west and north. At this point the river Po flows north

# 2. Turin, Italy was the largest city to host the winter Olympic Games (2006) with around 900,000 residents. The city and surrounding area has a population of around 1.5 million inhabitants

# 3. Like most of Italy the area around Turin has been inhabited since ancient times. The first settlers were the Taurini, an ancient Celt-Ligurian people. The city subsequently became a Roman camp, a medieval trading post, the seat of the House of Savoy and the first capital of a unified Italy

# 4. In 218 BC Hannibal and his elephants marched over the Alps near Sestriere and destroyed the area that is now Turin

# 5. The industrial importance of the city caused Turin to suffer heavy damage in World War II.  Italy’s WWII fascist leader Benito Mussolini subsidized the auto industry so they could provide vehicles to the Italian military.  This made Turin the target of allied bombing raids. Because of its importance to the auto industry and the Italian economy Turin made a rapid recovery after WWII.

# 6. Fact – Turin is one of the few Italian cities that has a limited number of structures and sites from ancient Rome, the middle ages or the Renaissance

# 7. In 1861 Turin was made the first capital of a unified Italy, in 1865 the capital was moved to Florence and then finally in 1870 to Roma, which has remained the capital

# 8. Turin is the fourth largest city in Italy behind Rome, Milan and Naples

# 10. Known as the Detroit of Italy, Turiin is the headquarters and main production center for Fiat

# 11. Fact – Turin is Italy’s center of industry where everything from cars to vermouth and chocolate are manufactured

# 13. Turin has a celebrated cafè society which lies at the center of the cities social, political and artistic life.Turin is an important center of contemporary Art and design

# 14. The first cinema blockbuster, Cabiria was made in 1914 in Turin.  It was one of the first long movies (two hours) and was exported worldwide

# 15. The soccer/football team, Juventus, located in Turin is the most successful team in Italian history having won 37 (Serie A) national titles

# 17. The Piemonte region of Italy is home to the white truffle, one of the rarest foods in the world

# 19.  Vermouth originated in Turin and is at least partially responsible for active “aperitivo” culture of the city